by Beyond The Labyrinth 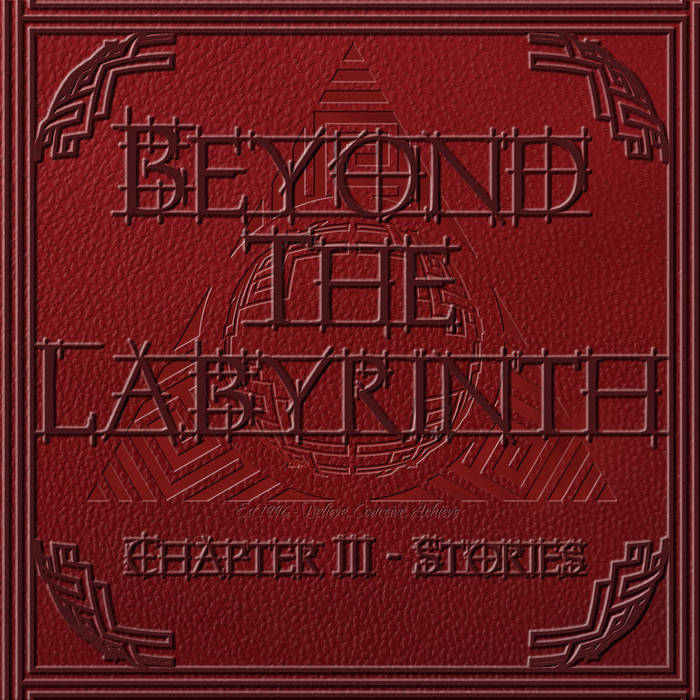 
Someone said the 80's were back ...To Beyond The Labyrinth, they were never gone....

Combining crunchy guitars with classic song writing and cinematic orchestration, Beyond The Labyrinth's Classic/Melodic Hard Rock is influenced by a wide range of musical styles, from genuine 70's Classic Rock and pop, over A.O.R., 80's Metal to symphonic, progressive, gothic ….

For "Chapter III - Stories", Beyond The Labyrinth took a "no filler" approach: each song stands for a story waiting to be discovered, each song has its own value and meaning, and is able to stand its ground. You can either choose to listen to the album in its normal track sequence or hit your "shuffle" button and allow yourself to be surprised!

All stories are real - some are sweet and romantic, some are harsh, grim and cold...

For the 3rd Beyond The Labyrinth album, "Chapter III - Stories", BTL chose a whole different approach. "Castles in the Sand", the band's 2nd album was a concept album meant to be listened to at once, while each of the songs could hold up by themselves as well.


"Chapter III - Stories" is like a book of short stories that can be read individually, over and over again. Between autumn 2009 and spring 2011, the band released the songs as singles, in a “Work In Progress” mind set. Some of the singles eventually ended up being partially rerecorded because Michel Lodder joined the band in 2010, replacing John Van Tongelen.

Beyond The Labyrinth Brussels, Belgium

Bandcamp Daily  your guide to the world of Bandcamp

Cannibal Corpse's George "Corpsegrinder" Fisher stops by for an interview